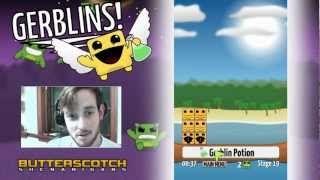 Adam, Seth, and Sam of Butterscotch Shenanigans have a chat about their upcoming mobile game, Gerblins! Gerblins is a logic game that blends influences from &# 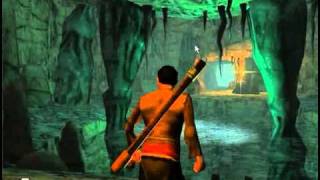 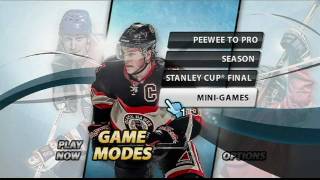 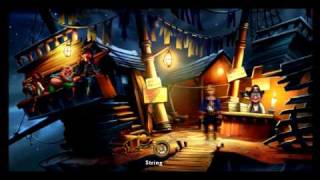 GameZebo: Head over to The Pirate Bay today for a rapid download. No, truly, its ok. I wont tell anybody. For which matter, when its Polish indie developer Sos Sosowskis McPixel youre downloading, we 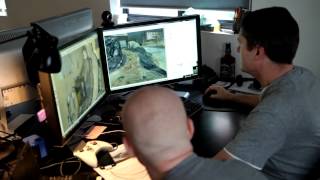 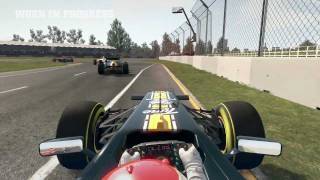 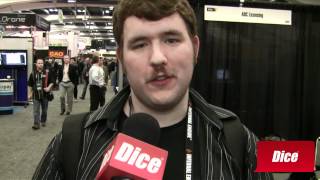 What game inspired you to be a game developer

admin June 2, 2012 Comments Off on What game inspired you to be a game developer Read More » 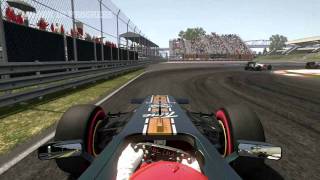