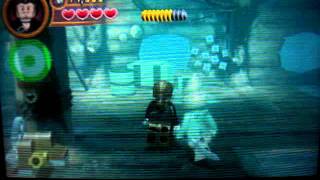 LEGO Pirates of the Caribbean for Nintendo 3DS + Review 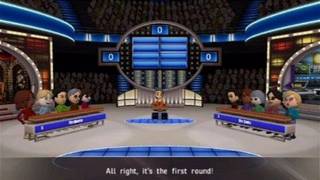 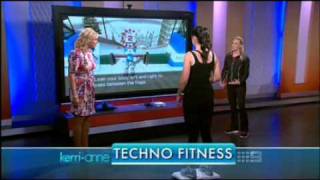 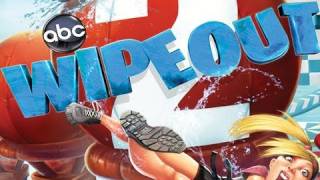 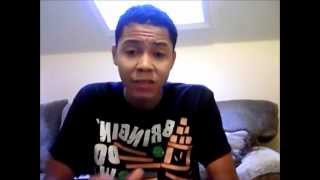 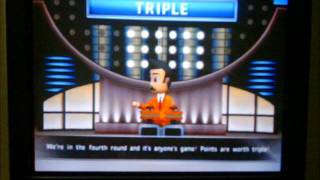 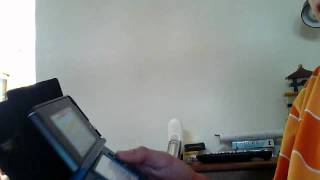 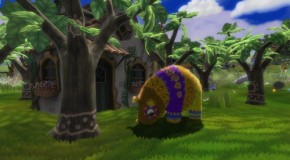 3 Rare Games That Should Be Made

alexander May 16, 2012 Comments Off on 3 Rare Games That Should Be Made

RARE was once the staple company for Nintendo. Having such classic hits on their resume as Jetpack, Donkey  Kong Country and Goldeneye, the company has a history of success. Despite their vast history, ever 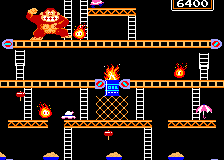 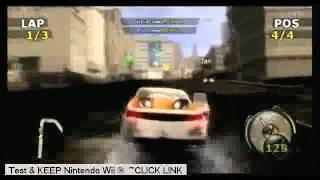 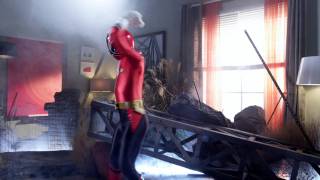 Power Rangers Samurai: The Game for Wii and Nintendo DS 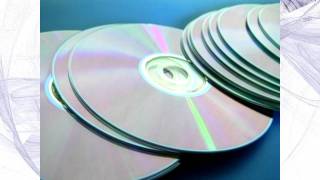 My Favorite Nintendo Wii Games – How To Legal Copy And Burn Your Nintendo Wii, PS3 and 360 Games 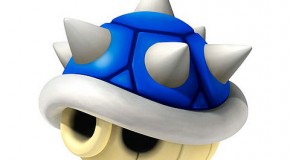 Mario Kart is one of the staple series from Nintendo. Its first entry came on the Super Nintendo and has since seen some further addition to the franchise on near every Nintendo console. Having 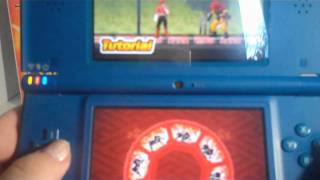 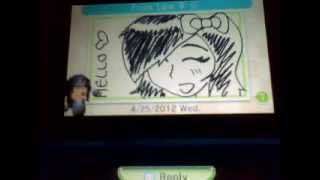 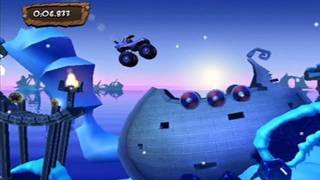