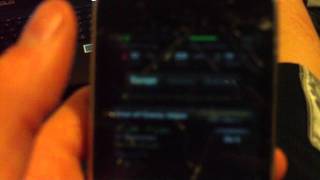 it is a really great online game for you guys. the game is call World War 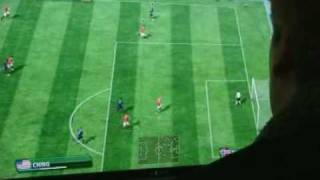 CHECK OUT THE FIRST RELEASE OF THE NEW FIFA WORLD CUP GAME,REVIEW ON GAMEPLAY,GRAPHICS AND 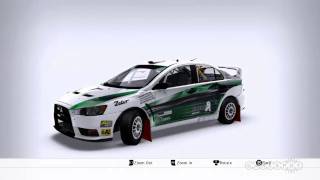 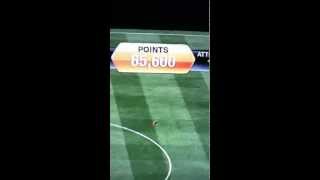 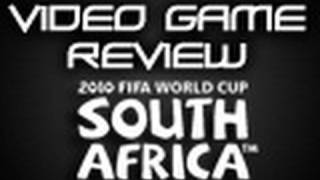 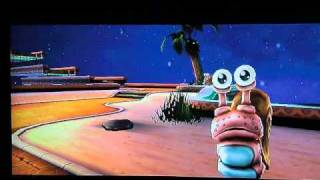 Take a look at Majesco’s new game Flip’s Twisted World. Sorry the audio cuts out, but I figured the video was still worth posting 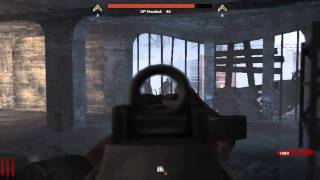 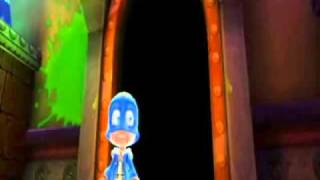 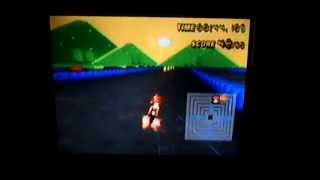 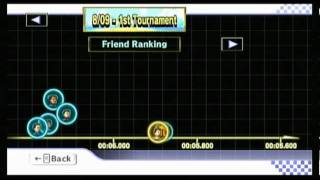 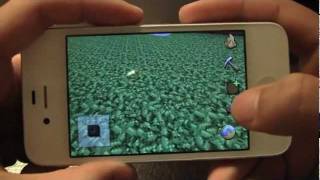 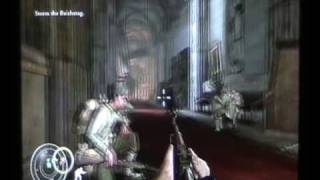 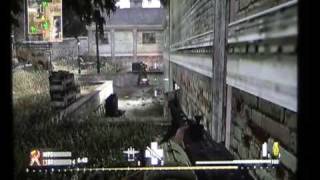 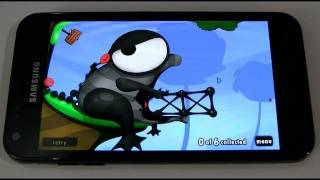 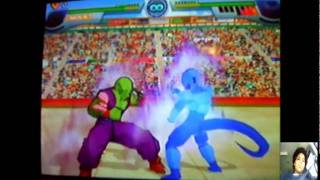 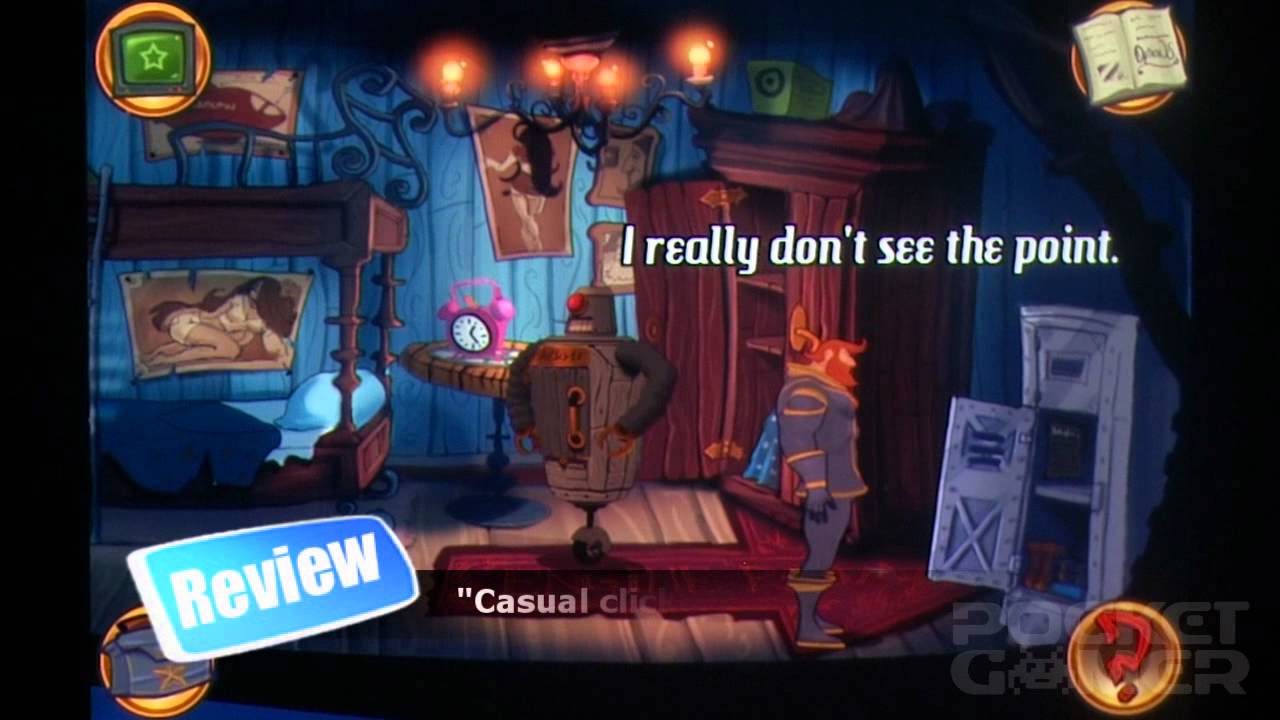