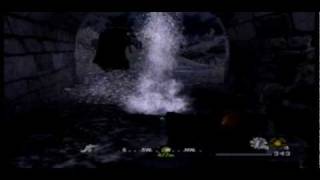 Modern Warfare Reflex Edition on Wii still feels a bit rough. There are some frame rate issues in single player, and there is quite some lag to be had during certain matches online. The 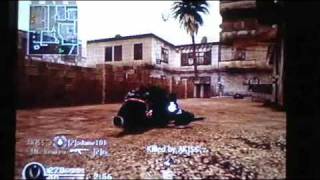 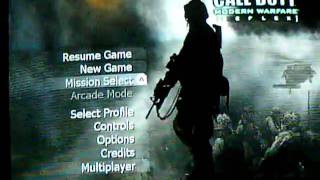 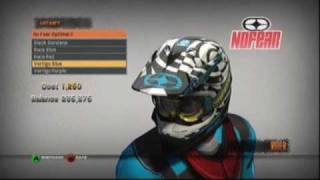