Speaking of PC specifications, this aspect only concern those gamers who lust for those amazing visuals delivered through Crysis and titles which seem optimized to kill your computer instead of letting them play anything. The PC version 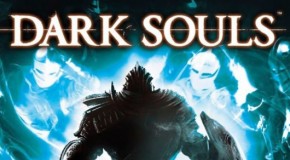 Improved PvP and Artorias of the Abyss: Add-ons on the PC Edition of Dark Souls

admin April 16, 2012 Comments Off on Improved PvP and Artorias of the Abyss: Add-ons on the PC Edition of Dark Souls

The wish of many gamers for a PC version of the Dark Souls role playing game is now granted. Thanks to the petition of those passionate fans of the video game which has bolstered its realization. The 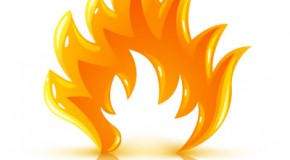 There are so many video game releases available this year but you don’t know what are the hottest in stores today. Action games, shooting games and role playing games (RPG) are the genres that 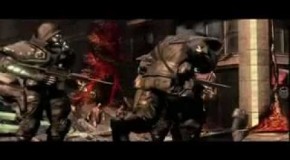 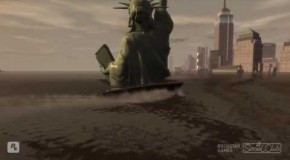